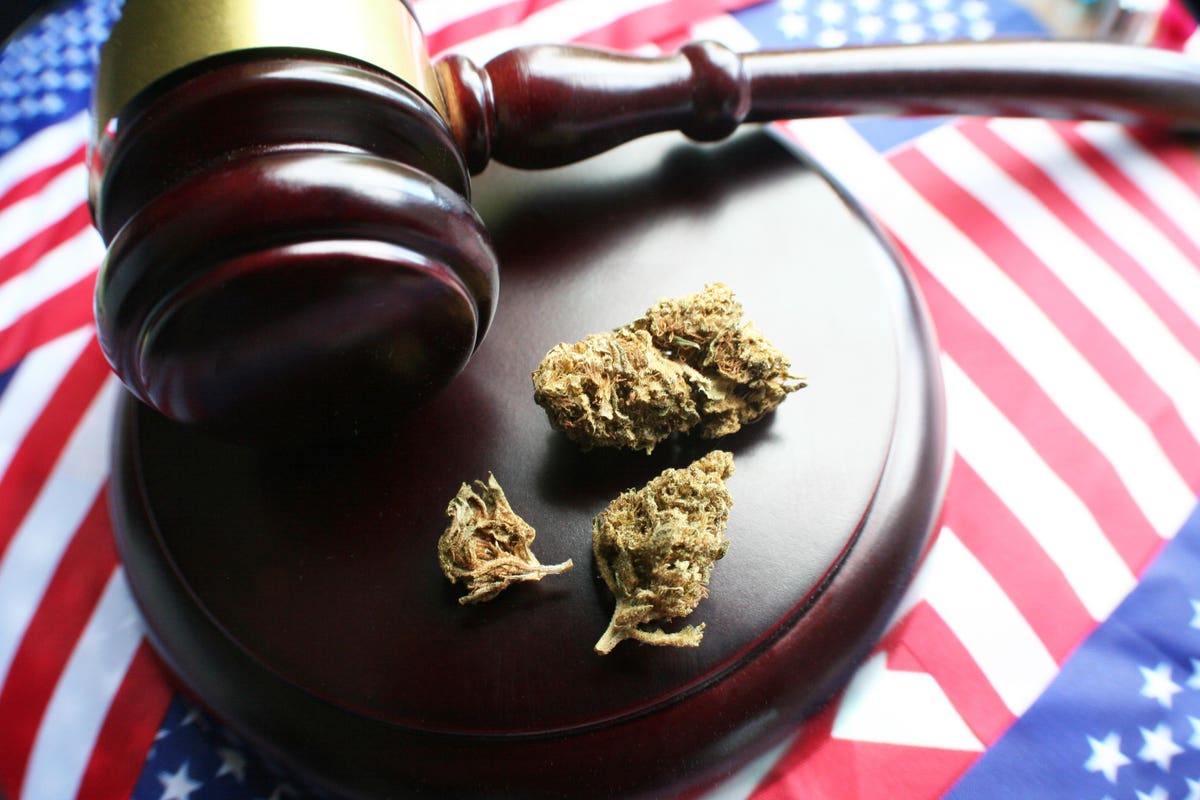 Two marijuana consumers have sued a California marijuana company because its joints contain a lower percentage of THC than it declared, accusing it of false advertising.

According to prosecutors, the pre-roll, advertised as one that “will get you to Mars faster than Elon Musk,” allegedly raised concerns about the mislabeling of marijuana products that are sold at a higher price.

The plaintiffs, Jasper Centeno of Long Beach and Blake Wilson of Fresno, are involved in a lawsuit against the defendant, California-based marijuana company DreamFields Brands, Inc. and Med for America, for false advertising.

Santa Monica-based law firm Dovel & Luner is seeking unspecified damages and restitution for the two plaintiffs who purchased the allegedly mislabeled products and class-action status for the lawsuit.

The suit, filed Oct. 20, alleges that the plaintiffs purchased pre-rolled Jeeter joints from DreamFields Brands that allegedly had lower THC than advertised, making the THC content declaration on the company’s labels false.

“Testing by independent laboratories shows that the actual THC content of defendants’ products is substantially lower than the amount stated on the label. Moreover, the difference is far greater than the 10% margin of error that DCC [California’s Department of Cannabis Control] regulations allow,” the lawsuit states.

The margin of error for THC content on product packaging that the California Department of Cannabis Control allows is 10%.

For example, if the label says the product contains 30% THC, the product must contain 27% to 33% THC.

But if the product only contains 25% THC, the label would violate California regulations and be inaccurate and misbranded.

The lawsuit cites independent lab tests of Jeeter products conducted by Weed Week and published in an article published in September, which showed that the THC content of several products, including Jeeter’s pre-rolls, was substantially lower than what was declared on the packaging.

The Baby Jeeter Fire OG Diamond Infused 5-pack preroll label stated that the product contained 46% THC. However, two independent lab tests showed it to be between 23% and 27% THC, an alleged inflation of 70%-100%.

The Baby Jeeter Churros Diamond Infused 5-pack preroll label said the product contained 37% THC, but the same two labs revealed it had between 26% and 29% THC, an alleged inflation of 28% to 42%.

Because the THC content of marijuana drives consumer purchasing decisions and the final price of the products, plaintiffs who purchased various Jeeter products between August and September saw and relied on product label statements regarding the specific stated THC content and would have plaintiffs would not have bought the products or would have paid less for them if they had known the truth.

Therefore, Centeno and Wilson allege that “Defendants systematically exaggerate the THC content in order to deceive consumers into thinking that the effects of their pre-rolls are stronger than they actually are. This is false and misleading. And it violates DCC regulations and California law. “

Christin Cho, one of the lawyers representing Centeno and Wilson, told CNN in an interview that the plaintiffs claim DreamFields Brands is “overcharging consumers.”

However, Jeeter, a subsidiary of DreamFields that manufactured the joints, denied the “baseless and ridiculous” allegations in a statement shared with CNN.

The statement said the brand’s THC level allegations are false and the company is committed to state-mandated testing procedures, including independent third-party testing.

“As baseless and ridiculous as these claims are, we take them very seriously and look forward to seeing the truth come out,” the company added.

Lab testing of cannabis has recently come under scrutiny due to allegations that labs inflate THC numbers to help their clients sell products.

In addition, several studies on cannabinoid products have shown that the THC or CBD content listed on the packaging does not correspond to the actual potency of the cannabinoids tested in third-party laboratories.