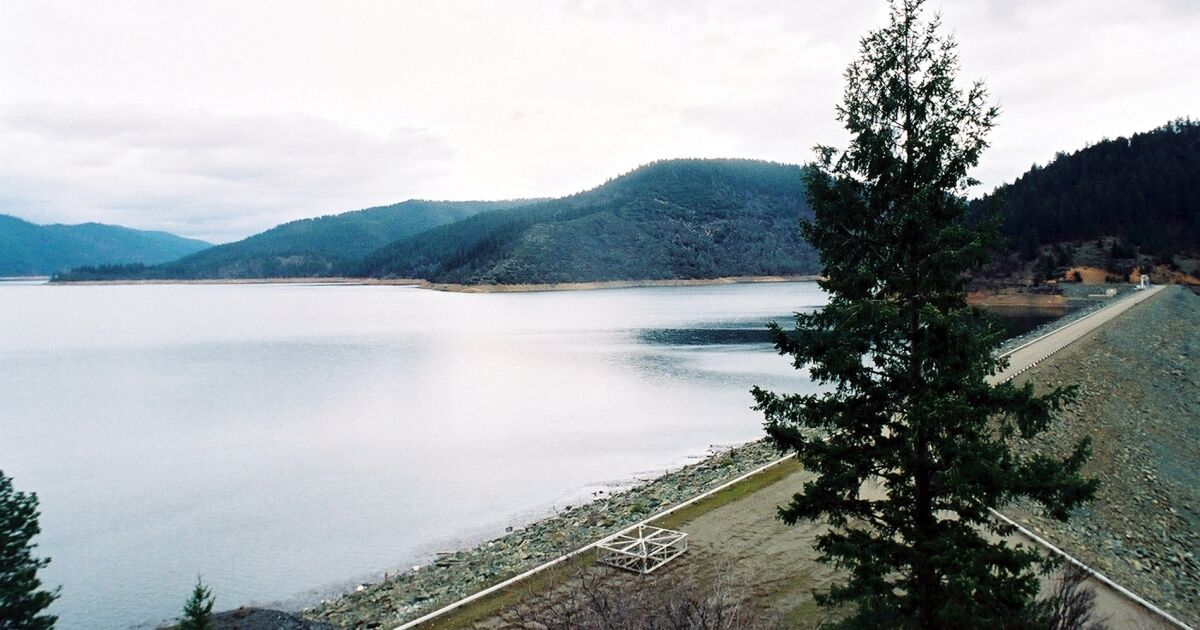 The Hoopa Valley Tribe claimed in Monday’s lawsuit that the federal government is violating its sovereignty by not collecting money from California farms that rely on federally supplied water to pay for damages to tribal fisheries.

The tribe, which has a reservation in northwestern California, claims in its lawsuit against the Biden administration that the Trinity River, which it relies on for food and cultural purposes, has been decimated by decades of federal government diversion.

The lawsuit alleges the U.S. Department of the Interior failed to follow laws that require contractors who use that water to pay money for habitat restoration projects. Those contractors are said to be owed $340 million for environmental restoration work along the Trinity River and other sites damaged by the water diversion.

The suit also alleges that the federal government failed to properly consult with the tribe on matters related to the river.

The Interior Department declined to comment through spokesman Tyler Cherry.

Since the 1950s, the Trinity River has been the main source of water for the Central Valley Project, a system of dams, reservoirs and canals that sends water south to farmers who harvest fruit, nuts and other crops. Among the fish that pass through the river is the coho salmon, which is classified as an endangered species. Twelve miles of the river flow through the tribal reservation.

Congress updated the laws governing the operation of the water project in 1992. It gave the tribe some authority to agree to changes in river flows, added requirements to protect fish in the Trinity River, and said any renewal of long-term water contracts must follow existing laws. .

At the end of the Obama administration, Congress passed a law that says any temporary federal water contracts can be made permanent. Previously, contracts had to be re-approved regularly.

Westlands Water District, the country’s largest agricultural water district, was one of the suppliers to convert its water contract to permanent. The new agreement does not give Westlands any additional water or promise to get it all in dry years, but effectively gives the district water rights in perpetuity.

The deal was controversial because David Bernhardt, a former Westlands lobbyist, was Home Secretary when the deal was approved and a judge later refused to confirm it. But Westlands and the federal government are still going ahead with it, Westlands spokeswoman Shelley Cartwright said.

The lawsuit claims the contract does not include requirements for habitat restoration payments. When Bernhardt left office, he wrote a memo agreeing with staff recommendations that most of the environmental mitigation work related to the Central Valley project had been completed.

Daniel Cordalis, deputy attorney general for water resources in Biden’s Department of the Interior, later reversed the decision. But the tribes say the money still hasn’t been paid. Cherry, the Interior spokesman, did not respond to an email seeking an update from the department on whether the work is done.

But tribal leaders say restoration work is far from complete and that the river desperately needs help.

“The Trinity River is an integral part of life here. That changed dramatically in the 1950s when Congress decided to dam the river,” said Mike Orcutt, director of fisheries for the Hoopa Valley Tribe. “We’ve been fighting for decades to right this wrong.”

Cartwright, the Westlands spokeswoman, said the district pays a set fee into the restoration fund based on how much water it receives. She said the district is reviewing the lawsuit and has no further comment.

The tribe originally sued during the Trump administration, but dropped the suit and hoped to settle with the Biden administration. The current Secretary of the Interior is Deb Haaland, a member of the Laguna Pueblo tribe and the first Native American woman to hold a cabinet position. Tribal officials decided to file the lawsuit again because the Biden administration had not changed course, leaders said.