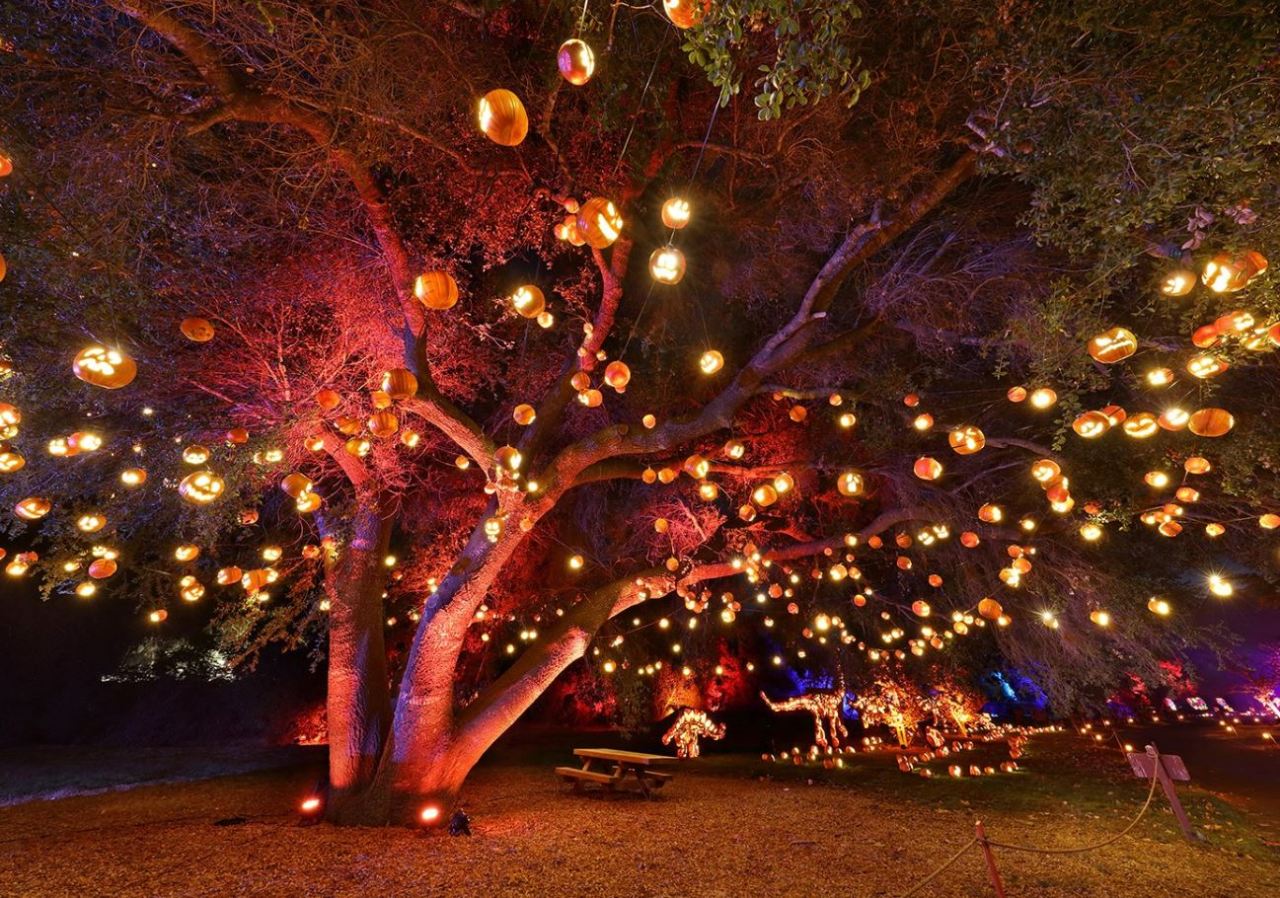 Halloween is just around the corner, and those looking to celebrate the best of the spooky season still have time for some spooky fun this weekend.

We’ve rounded up a range of free and ticketed events from pumpkin patches and trick-or-treating to carnival rides, haunted mazes and Día de los Muertos celebrations.

Shaqtoberfest
Long Beach by The Queen Mary – until October 31

Buch at the zoo
Los Angeles Zoo – until October 31

Buch at the zoo
Moorpark College – October 29th and 30th

Boo at the Santa Ana Zoo
Santa Ana – until October 30