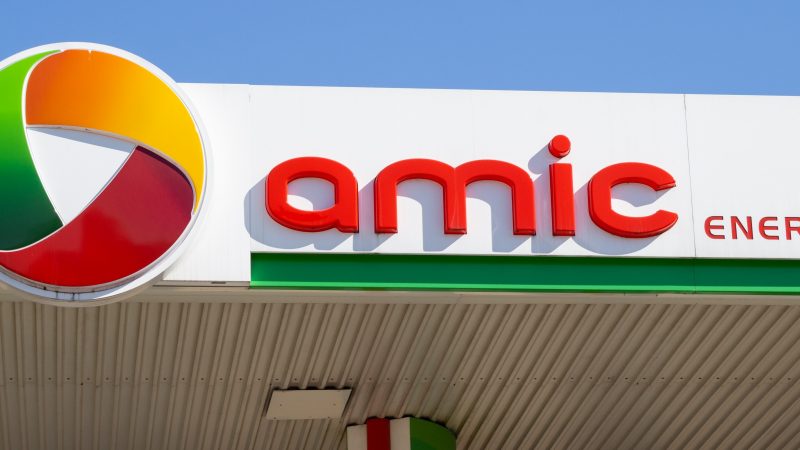 AMIC Energy, an Austrian private equity firm, is threatening to sue Ukraine under the Energy Charter Treaty (ECT) after its assets were seized by Kiev over the company’s close ties to Russia.

AMIC Energy runs a network of filling stations in Central and Eastern Europe.

After Moscow was sanctioned for illegally annexing Crimea, Russian state-owned company Lukoil came under pressure to sell its network of gas stations in Eastern European countries. Around 2015, AMIC Energy bought a number of them, including in Ukraine, Poland and Lithuania.

Former Austrian State Secretary Wolfgang Ruttenstorfer helped broker the deal. He had previously contributed to Austria’s energy dependence on Russia while at the helm of energy giant OMV.

But the fortune of AMIC Energy in Ukraine took a big hit this year when the Ukrainian Bureau of Economic Security seized gas stations, warehouses and lots – 308 assets in total – from AMIC Energy, the government announced in August, following the Russian invasion of Ukraine in February.

Ukrainian authorities accused AMIC Energy of using creative loans and shell companies to declare losses in Ukraine and funnel money out of the country, costing Kiev hundreds of millions of euros in taxes.

“Their actual owners are citizens of the Russian Federation,” the Ukrainian authorities said in support of their decision to seize the assets of the Austrian company.

That same day, Ukrainian Foreign Minister Dmytro Kuleba sent a letter to the ECT Secretariat, informing that Russian citizens would be denied the benefits of the treaty. Ukraine and Austria are both parties to the ECT, a controversial energy investment protection treaty that dates back to the 1990s, while Russia is not.

“There is no logic in the trumped up and illegal allegations,” AMIC Energy replied in a pronunciation.

The company has since sought support from the Austrian government through its recently reopened embassy in Kiev.

At a press conference on September 15, an AMIC representative, flanked by Austria’s ambassador to Kiev, Arad Benkö, reminded Ukrainian journalists that “legal arbitrariness in a European Union candidate country must no longer happen, and we will not let it to happen.”

“The Austrian Embassy is convinced that compliance with the democratic principle of the rule of law and European legal standards is a key factor for Ukraine’s stable economic development and its future European integration ambitions,” said Benkö, who has previously visited Georgia. was placed. for four years.

“The embassy will continue to closely monitor the progress of the investigation,” concluded the Austrian ambassador in Kiev.

The Austrian Ministry of Foreign Affairs told EURACTIV that one of the core tasks of its network of embassies was “to support the protection of their rights and interests abroad”.

Whether the Ukrainian claims are founded or not remains unclear.

“She [Russia] have been reliable for the past 40 years and will continue to be so for the next 20 years,” said Ruttenstorfer, the longtime chairman of the supervisory board of Amic Energy, tendency in 2008, when he represented the Austrian government on the board of directors of OMV, Austria’s largest energy company.

From 2012 to 2019, Ruttenstorfer was on the board of the Serbian energy company Nisof which GazpromExport, a Russian state-owned company, owns 50% of the shares.

According to research by the Center for European Policy Studies (CEPS), Klezl-Norberg owns more than 50% of the shares of PJSC KB “Rusregionbank”, whose assets amount to €8 million

Klezl-Norberg currently owns 25.1% of the company’s shares, according to the Austrian Trade Register. In 2015, Klezl-Norberg held 50% of Amic shares, at a time when Lukoil was consolidating its European holdings in Vienna.

More problems for the ECT

It has not yet been decided whether the ECT will actually be used. “Once we have exhausted domestic remedies, we will proceed with any kind of international settlement,” a company representative told reporters at the press conference in September.

The international agreement that came into effect in 1998 and was originally intended to promote oil and gas investment in the former Soviet bloc seems closely linked to the proceedings, as the August letter shows.

In this case, however, the ECT may work as intended – it is designed to protect Western investment from “unfair” treatment by authorities in former Soviet countries.

An attempt to reform the CET failed on Friday (Nov. 18), prompting Austria to consider an exit as well.

Austria is geographically close to many countries that were once part of the USSR and is heavily invested in the region through OMV and the country’s banking sector. 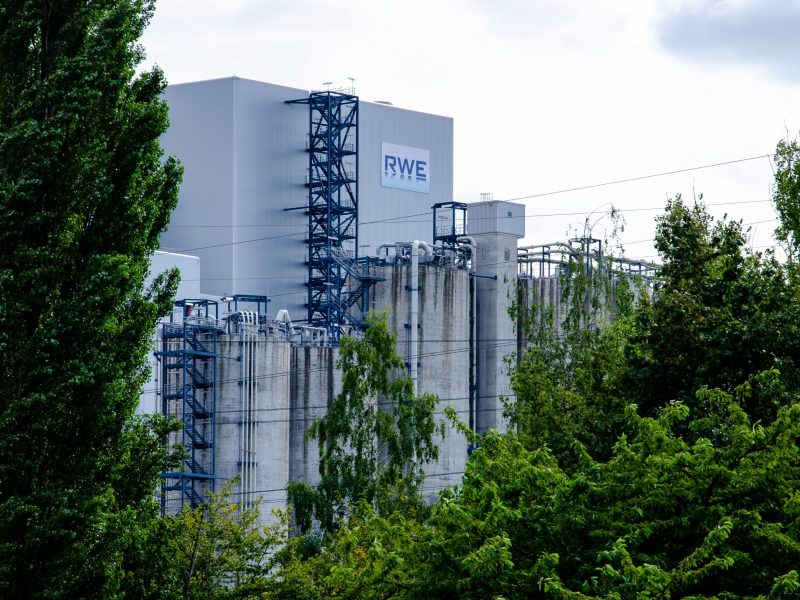 The entry in the company register of the AMIC Energy Holding GmbH can be found below.