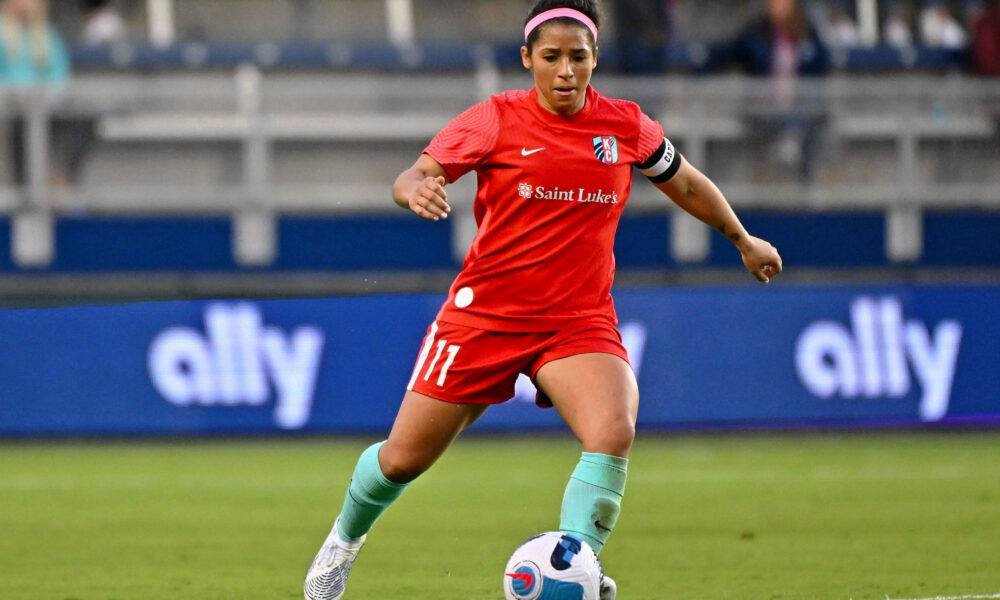 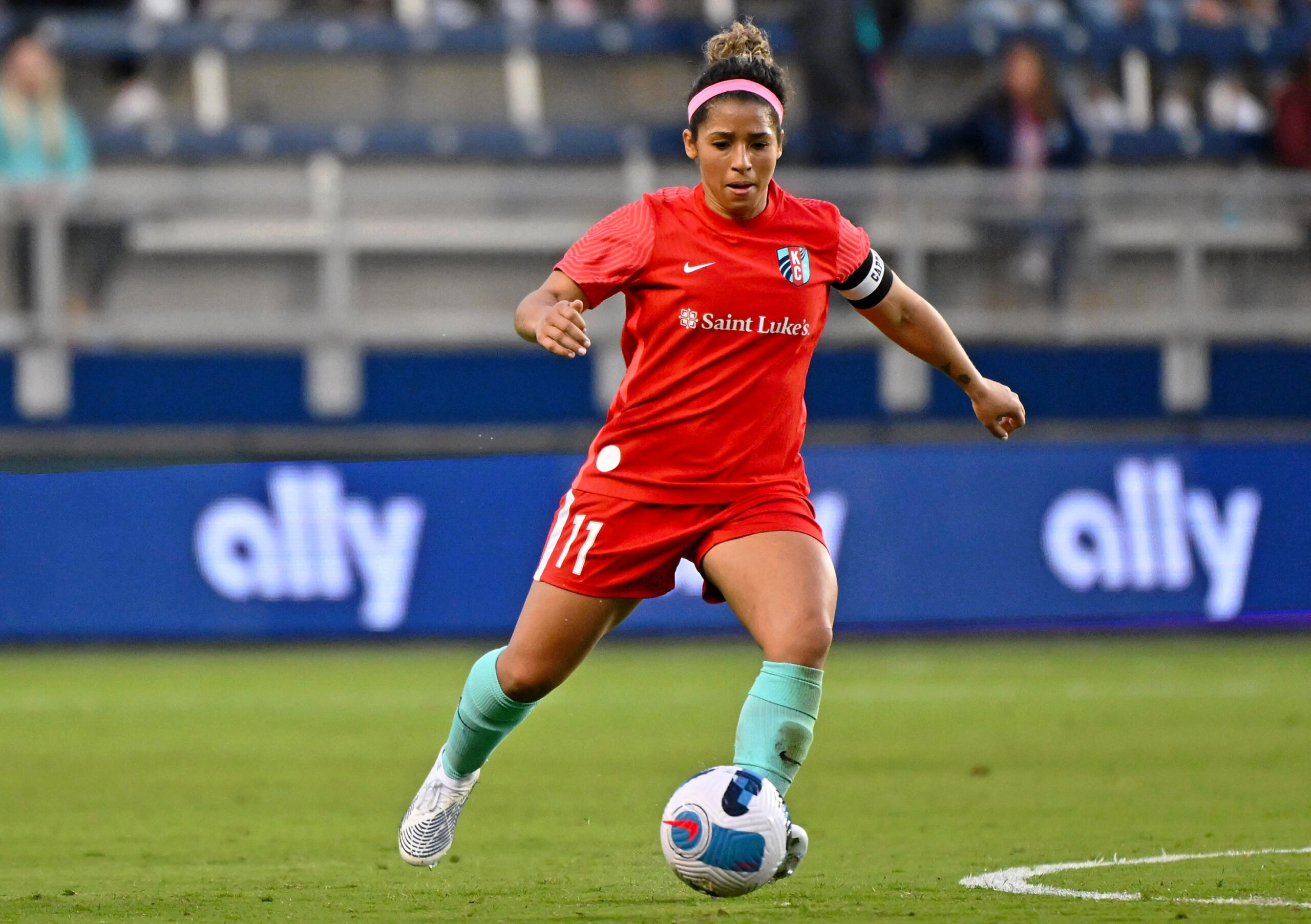 Desiree Scott is a self-proclaimed homemaker. So when the opportunity arose to change her career course and go to England in the winter of 2013-2014, she decided it was time to jump.

“I got the opportunity to go and I thought ‘if I don’t go now, I never will’, so I wanted to spread my wings and try something else. And I knew this league was going to be here,” Scott said Equalizer during Thursday’s Women’s Soccer League National Championship media day.

But a funny thing happened during Scott’s two years at Notts County. FC Kansas City, the NWSL team she left behind, won the championship both seasons.

“Obviously I’m proud of the team for doing it, but obviously to be a part of it would be very special for me. So I got to experience England but you want to win trophies and championships so I was sad to miss out.”

When Scott returned in 2016, FC Kansas City’s run was over. Lauren Holiday has retired. Amy Rodriguez got pregnant and when she returned in 2017, she tore her ACL on opening day. Ownership changed for 2017 as well and eventually the club disbanded and player contracts were transferred to Utah. Three years later that club also folded and the contracts were sent back to Kansas City to what is now the Current. Scott has taken both of those steps and now has a chance to lift the trophy for the city where her NWSL career began nine years ago.

“It feels surreal,” she said. “A long time is coming. That was something I had (had) on my bucket list my entire career. To be here this weekend and take it in is incredible.”

In addition to being a housewife, Desiree Scott also admits to having a terrible memory. It’s so miserable that when Current clinched a playoff berth, she thought her NWSL playoff debut was on the horizon. Completely out of it was the 2013 semifinals, when FC Kansas City took a 2-0 lead over the Portland Thorns before surrendering the lead to lose 3-2 in overtime.

“I almost forgot I was there in 2013,” she said. Asked if she remembered anything about the loss to the Thorns, she said: “Honestly not. I have a terrible memory.”

Scott’s memory isn’t bad enough to forget where she was for the Current’s first playoff game two weeks ago in Houston. In the team’s regular-season game at Louisville, which cost the Current a chance to make the postseason, Scott picked up two yellow cards in a four-minute span during the second half. This earned her a red card and an automatic suspension.

Often sharing defensive duties in the midfield with Alex Loera, Scott told the rookie before the Houston game, “I was like, ‘I’m not going to be there with you, girl, keep it up!’ But no, I said ‘Just go and be yourself. Afterward, she watched the game in a private suite at PNC Stadium with her little brother, the team’s massage therapist and other support staff.

“Very difficult,” she recalled. “Obviously you don’t have the influence to dictate and help on the pitch. I supported them from a distance but all the emotions you get from stress and just hoping they can pull through. But I believed they could do it no matter what.

“Just a rollercoaster of emotions. It was a nice back and forth game. The stress of watching it, knowing that with one goal the game can change in a minute, so I was invested. Fully invested and rooting for your team.”

The final few minutes were particularly frantic, with both teams coming close to a 1-1 draw. The Current eventually won on a goal in the 10th minute of stoppage time by Kate Del Fava. The assist came from Loera. When it was over, Scott sprinted onto the field with a brief stop to talk past security — “I was in normal clothes, I’m like ‘I’m with the team!'” — and gave a spirited speech. to the team in the post-match huddle.

Scott returned to action last weekend against the OL Reign and helped the Current to a 2-0 win that advanced them to the NWSL Championship against the Thorns on Saturday. The Current scored early in that game and then hung on for the next hour before doubling the lead against the run of play to win safely.

“OL Reign is a tough competitor, but he’s happy to get the job done,” Scott said. “Knowing you’re one win away from the championship brings extra pressure, but I’m so proud of the team. I don’t think anybody thought we’d get here, especially off last season.”

Scott said she felt like a part of FC Kansas City’s winning trophies in 2014 and 2015, but this time she has a chance to actually put her hands on the hardware. Scott’s closest domestic call came at Notts when they lost the 2015 FA Cup final to Chelsea. She has also appeared in most of the biggest games the Canadian women’s national team has ever played, including last summer’s Olympic gold medal game, which they won on penalties over Sweden.

“I’ve been in a few big games, but I’m not going to lie – I’m pretty nervous,” Scott admitted. “It’s new territory for me. You start at the beginning of the season and you say you want to get to the championship and now they are here. Obviously against a quality side in Portland, but so are we. So I’m definitely excited and excited as the days get shorter and shorter. I am very much looking forward to a quality match that will be a complete battle.”