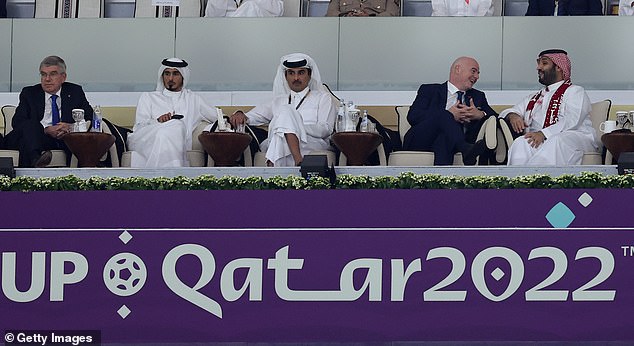 The sight of FIFA chief Gianni Infantino laughing with controversial Saudi Crown Prince Mohammed bin Salman during the opening ceremony of the World Cup has sparked outrage among football fans and pundits. The chairman of the governing body was deep in conversation with the prince, also known as ‘MBS’, in the royal box during the … Read more