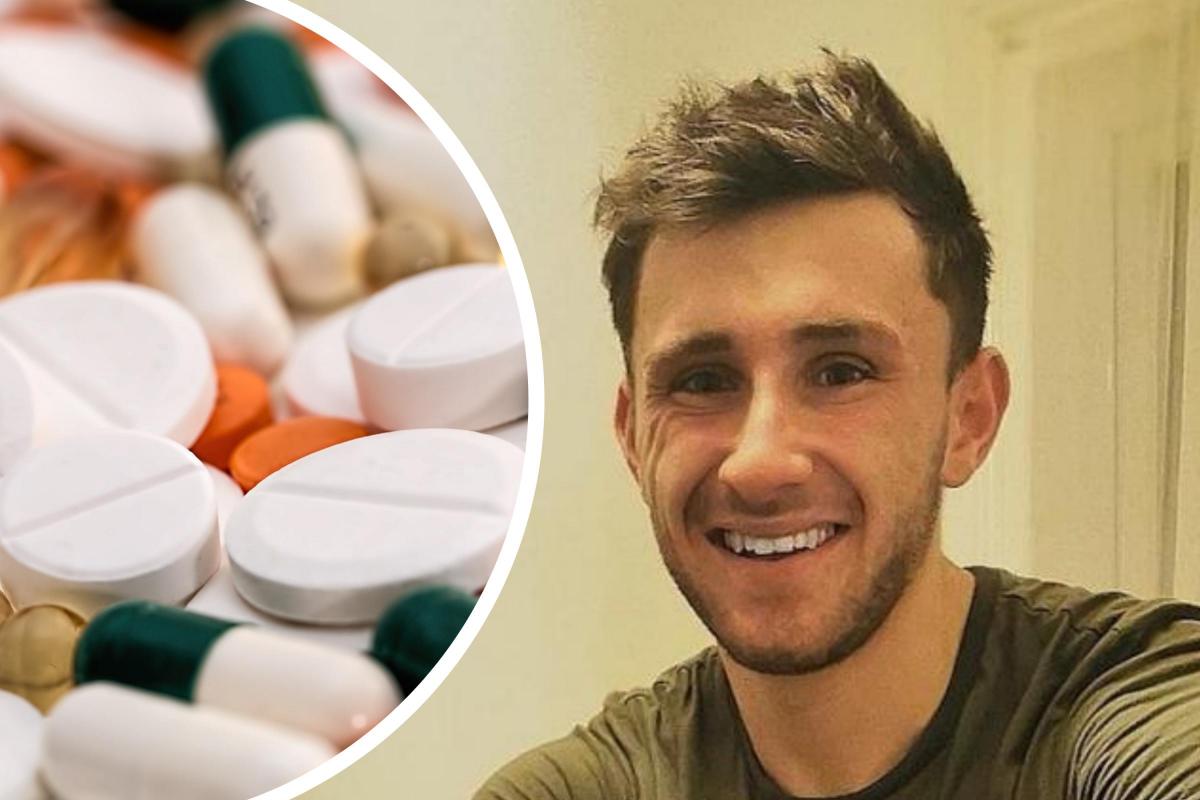 A man who once attempted suicide said the findings of a study in the Gazette on the number of people taking antidepressants are “really disturbing”.

Samuel Janes, from Clacton, was prescribed medication after realizing he had depression, a diagnosis that followed more than a year after he internalized his pain.

The 24-year-old finally confided in his loved ones after his debilitating mental health issues came to a head in late 2019 when he attempted suicide.

Five months after being prescribed them, Samuel slowly started to stop taking his antidepressants to focus on more natural coping mechanisms.

In addition to talking to his friends and family, he regularly went to the gym and became interested in new hobbies that filled his life with a sense of purpose and contentment.

The fitness fanatic, who raised thousands for MIND after completing a triathlon challenge, has now had his say on antidepressant use figures.

Data from the NHS Suffolk and North East Essex Integrated Care Board shows that 334 young people under the age of 18 in Colchester and Tendring were given antidepressants in August.

The findings show that since at least April 2019, more than 300 children have been consistently prescribed medication each month to improve their mental health.

The figures, obtained by the Gazette from a freedom of information request, also show that more than 47,000 adults in the two areas are regularly prescribed antidepressants.

Samuel said: “It is really disturbing to look at these statistics and it shows that not enough is being done to help those who are suffering.

“The authorities really need to look further into ways to help these children other than antidepressants.

“Knowing that more than 47,000 adults are on antidepressants is terrible to hear, but at the same time it is good that we are finally speaking out about mental health.

“I believe antidepressants helped me, but I knew I never wanted to rely on them throughout my recovery journey.”

The FOI response also shows that it cost the NHS in Colchester and Tendring more than £719,000 between April and August to buy antidepressants from suppliers.

The most commonly prescribed medication was venlafaxine, at a cost of £103,000 to the NHS in Colchester and Tendring over the same five-month period.

“I’ve always said that any help anyone needs with their mental health should be free, meaning free medication and free advice if needed,” added Samuel.

“Having the guts to accuse people of mental health is disgusting.”

Chiefs of the NHS Suffolk and North East Essex Integrated Care Board have now stressed the importance of people of all ages having access to the right support.

A spokesperson said: “When appropriate, prescribing antidepressants can be an effective treatment resulting in an improvement in mental well-being.

“It should also be understood that some medications, which are classified as antidepressants, can be prescribed for other conditions, such as neuropathic pain.

“A range of online and face-to-face support services are available that can help people with conditions such as anxiety, depression or stress.

“We urge people to seek that help if they need it by visiting therapyforyou.co.uk or by speaking to a healthcare professional.”